Compassion, Isolation, and the Coronavirus 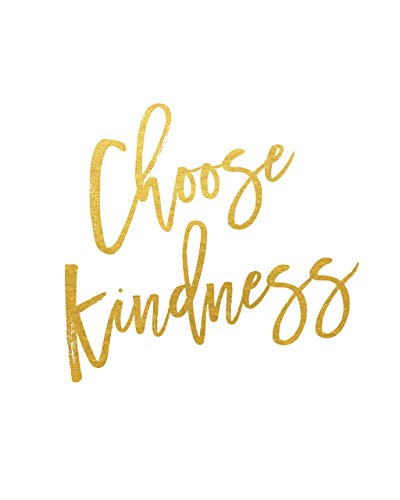 Over the last few days Britain has entered a time the like of which we have never seen before. Many of us will have doubts and fears about what might lie ahead in the coming weeks. As we contemplate what life might look like in a period of severe restrictions and social isolation, I can’t help thinking of many of our own residents for whom social isolation is not a new phenomenon.

I will always remember the first person who became a Christian through the work of Restore. Years before he became a resident of Restore he was just another homeless person seeking solace at the bottom of a bottle, his frenzied mind skirting on the fringes of sanity and survival.

One Sunday evening he found himself on the dusty stone steps of a small city centre chapel in the place where he was sleeping rough. As usual he had been drinking and was dirty and smelly. A service was underway inside the chapel, and before long one of the little old ladies braved the evening chill to come and sit with him. She bought him fish and chips and she spent a good portion of her evening sitting talking to him. I don’t know who that lady was, I don’t know what they talked about, but I know that her kindness had a profound effect on that man. She lavished kindness on this stranger because that is what she knew of her lavishly generous Father.

Ten years later that man was living in one of our properties. Slowly but surely the love of God broke through his scepticism. His indignation against Christianity gave way to intrigue, confrontation gave way to conversation and, after a long time, blasphemy gave way to baptism. He still traces the beginning of his testimony back to those dusty stone steps and the kindness of strangers.

Kindness is powerful. It changes lives. Kindness isn’t trite, it’s a supernaturally generous orientation of our hearts towards other people, even when they don’t deserve it or return the gift. At times of crisis, kindness is needed more than ever.

The repeated theme of care for vulnerable people that we find in the Bible is a statement about who God is and what he is like. He defends the cause of the fatherless and the widow, and loves the stranger, giving them food and clothing (Deuteronomy 10:18-19). It is in God’s character to defend those who are weak and powerless and to show them compassion. We know that God is compassionate to the poor because he repeatedly instructs His people to be compassionate to the poor. God calls us to imitate his compassionate acts so that the world can witness the character of God through our actions (Deuteronomy 10:20; Proverbs 31:8-9).

In Luke 14 Jesus tells the parable of the Great Banquet. The offer of the Great Banquet is rejected by those who are trusting in their own righteousness, money, possessions and relationships, angering the Master. The Master sends his servant out into the streets to bring in the poor, the crippled, the blind and the lame. The servant runs through the streets and alleyways bringing news of a gracious Master who welcomes all to the banquet who are poor enough in spirit to set aside their own righteousness and trust in His.

As servants of the same Master we should do the same, taking our gospel-empowered, grace-revealing kindness to those who find themselves in need. We need to take this supernatural kindness to our elderly neighbours, to homeless hostels, women’s refuges, immigration centres, prisons and young offenders institutes, and to those people who every now and then find themselves lost on the dusty stone steps of our church buildings.

Kindness is important. It changes lives. It is a picture of the Kingdom of God, a kingdom where the socially isolated are welcomed in, the oppressed are set free, where the hungry are fed, and where all of our failures are dealt with by the epitome of divine compassion on Calvary.

It is a kingdom of incredible kindness, because that is what the King is like.

PrevPreviousCan we end the housing crisis?
NextA Note from the CEONext