‘D’ – A resident’s story, from an interview with Kevin Birch 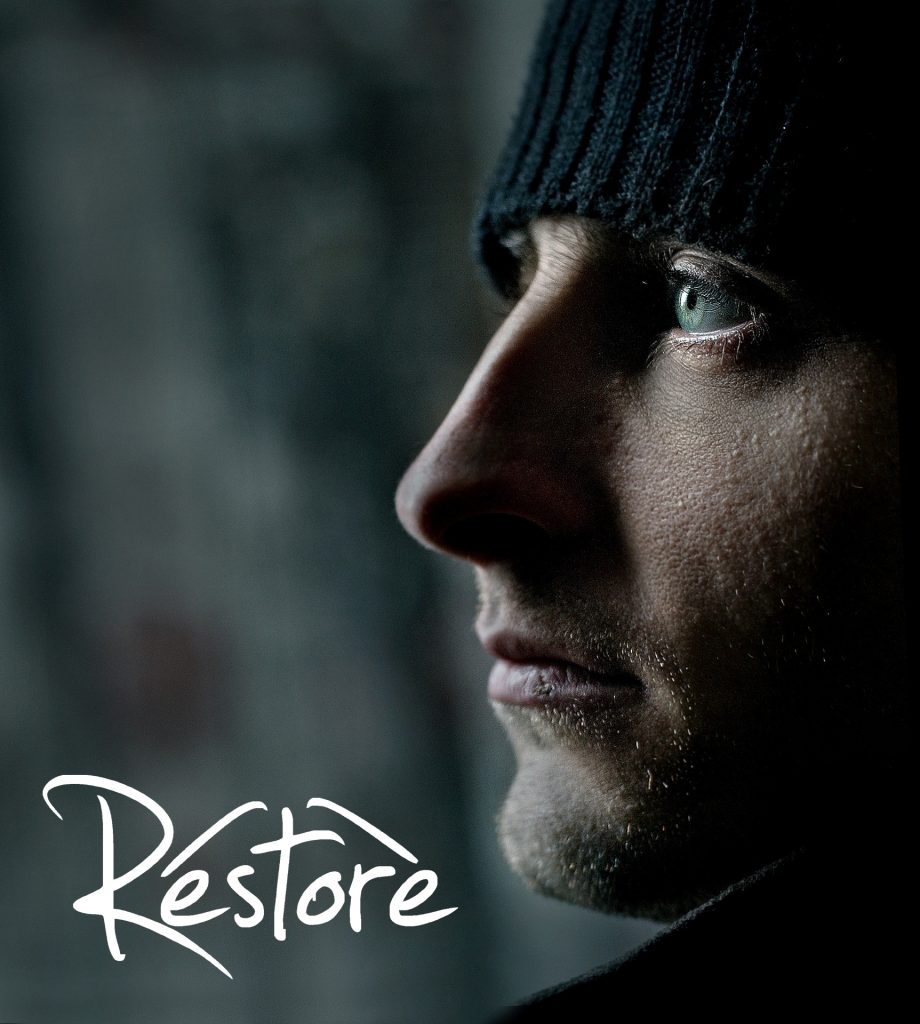 Quite a while before ‘D’ moved into a Restore House, he travelled to Mevagissey, Cornwall to live with his mother. ‘D’ mentioned that although it was a lovely place to be living, there was very little social life as Mevagissey was normally full of tourists. He also said that because he didn’t have his own space he was forced to sleep on his mother’s sofa. His mental health issues and the environment he was living in meant that he was unable to relax properley

Sadly, when he was in Cornwall, ‘D’s father passed away which literally pushed him over the edge. He thought that returning to York to stay with his sister may make him feel a little better about himself. He said that despite moving back, he still had to ‘sofa surf’ which didn’t help his mental health at all.

Eventually ‘D’ was able to get the help he needed and was given specialist support and accommodation in York. ‘D’ didn’t do very well in this accommodation as he found mixing with other people with similar mental health issues actually made him worse.

He was referred to Restore is August 2019. He says that although he was anxious about the move, he was motivated for the new housing opportunity, and when he moved he really enjoyed the new experience.

‘D’ loved having his own space and socialising with his house mates. He says that he really enjoyed being outside in the garden and talking with the other residents.

The only downside was having the community split when folk moved out and others moved in as it took a while to get back to normal.

When it was the right time for ‘D’ to move on, he looked forward to having his own place but once there, he struggled as he felt lonely.

He said that the support workers at Restore, Maria and David, were very helpful for him throughout his stay. “They encouraged me to get involved with different activities with other organisations.” He also said that he felt really well and comfortable staying with Restore as he was continually encouraged by his support workers!

‘D’ said, “I would have absolutely no problem with recommending Restore to other people as it is a very unique service. Other places I have stayed in do not have the level of care or support that Restore provides. It has the right balance of good support and it’s not intrusive”

Any cookies that may not be particularly necessary for the website to function and is used specifically to collect user personal data via analytics, ads, other embedded contents are termed as non-necessary cookies. It is mandatory to procure user consent prior to running these cookies on your website.