Can we end the housing crisis? 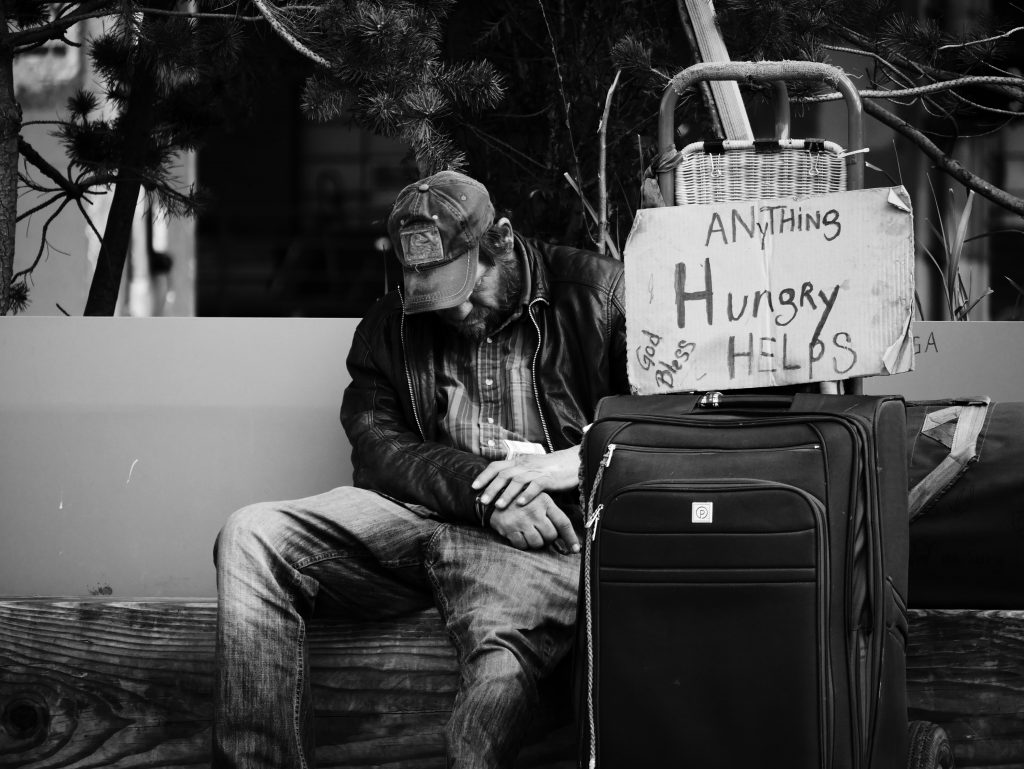 It’s reached that point of the year when people are frantically rushing around in anticipation of the Big Day, every morning a pile of unsolicited mail arrives through your letterbox, and there’s a portly gentleman in charge trying to Get Things Done.

But enough about Christmas, let’s talk about the general election.

On Thursday the British public will go to the polls to collectively decide upon the future of nation. As would be expected, Brexit and the NHS will dominate the headlines and the campaigning, but solving the housing crisis would be at the top of my Christmas list.

Just last month the National Audit Office released statistics that the government had failed to build 200,000 new starter homes it promised in 2014.

According to the Department for Housing, this Christmas there will be 6,524 adults and 3,873 children waking up in temporary accommodation. Sobering as they are, these figures are dwarfed by the overall national homeless population of 400,000 people — and growing.

These figures have been worsening over the last few years, with the cost of private rented accommodation continually rising and the number of social houses being built at the lowest level for 70 years.

Having worked in the homeless sector for the last decade it is clear that homelessness cannot simply be boiled down to supply and demand. Each individual case of homelessness is the result of a combination of interwoven factors.

People can argue back and forth about cause and effect, but the simple fact is that the homeless community has a disproportionate struggle with issues such as relationship breakdown, depression, anxiety and other mental health problems.

Sometimes people find themselves at rock bottom because that is where they’ve always been. To invert a well-known saying, some people are born to poverty, some people achieve poverty, and others have poverty thrust upon them. We’re not the clear cut, distilled meritocracy we’d like to think we are.

Solving homelessness is not easy. It requires integrated, strategic planning, and a concerted, committed effort from top to bottom, which includes addressing the structural barriers that push people into homelessness or keep them there for too long. Which is why this general election is so important.

This general election is our chance to put right successive governments’ continued failure to provide genuinely affordable homes to help those priced out and struggling.

We must not let Brexit overshadow what this country desperately needs: investment in at least 90,000 social homes every year during the next parliament.

Despite the clear need, I am heartened by the work being done at a local level to address homelessness and its myriad causes. There is no “good” place to be homeless, but statutory and voluntary sectors within York are working hard to address the problem of homelessness.

The council’s Homelessness Strategy is seeking to prevent homelessness and reduce rough sleeping in a variety of ways.

There has been investment in the form of Rough Sleeper Navigators, MEAM (making every adult matter) workers, mental health workers and a private rented officer to assist homeless people in accessing a market where there are too many barriers (not least, but neither exclusively, the financial barrier). The Homelessness Reduction Act has enabled at risk families to remain in temporary accommodation for longer.